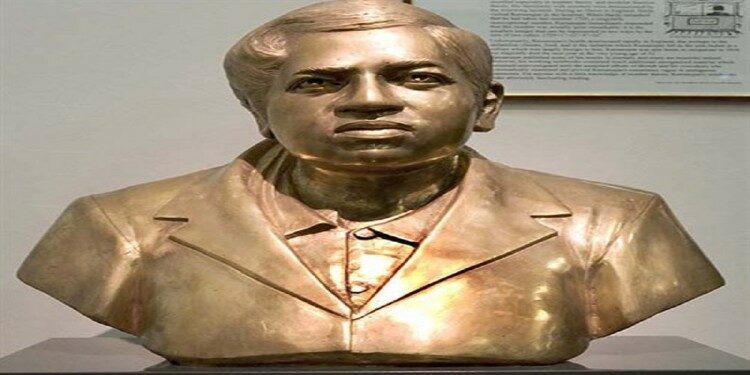 In news– Recently, professor Neena Gupta, a mathematician at the Indian Statistical Institute in Kolkata, has been awarded the 2021 DST-ICTP-IMU Ramanujan Prize for Young Mathematicians from developing countries.