Ramanujan and his contributions 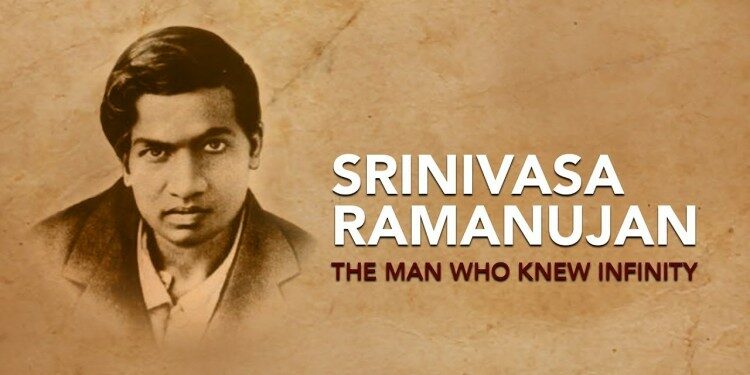 Recently, the Ramanujan Prize for Young Mathematicians 2020 awarded to Dr. Carolina Araujo from Brazil for outstanding work in Algebraic Geometry

About Ramanujan Prize for Young Mathematicians 2020

A brief note on Srinivasa Ramanujan and his contributions