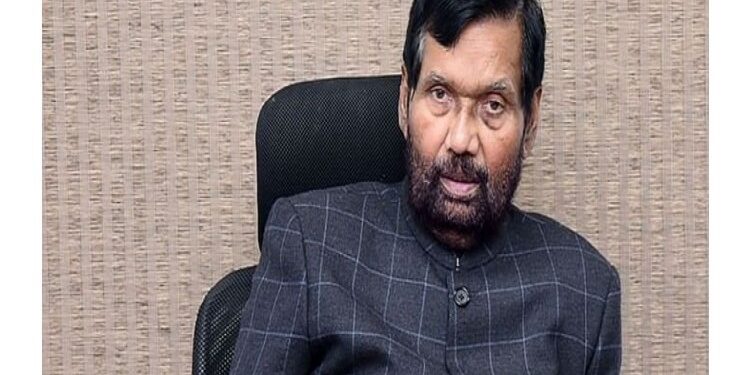 The veteran Dalit leader Ram Vilas Paswan has died at the age of 74. Elected for the first time as an MLA in 1969 as a member of an anti-Congress front after quitting his job as a police official, he rose through the ranks of various socialist parties, which changed forms with a periodic interval, and became a leading Dalit face.