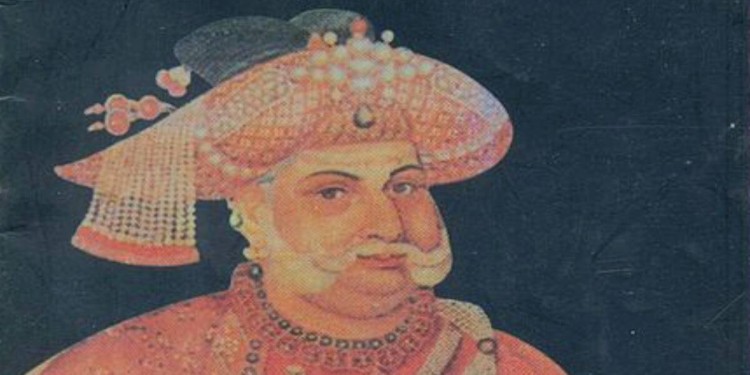 In news– A rare 19th century painting of Raja Serfoji-II and his son Sivaji, which was stolen from Saraswathi Mahal, Thanjavur, a few years ago has been traced by Idol Wing CID police to the Peabody Essex Museum, Massachusetts, USA.