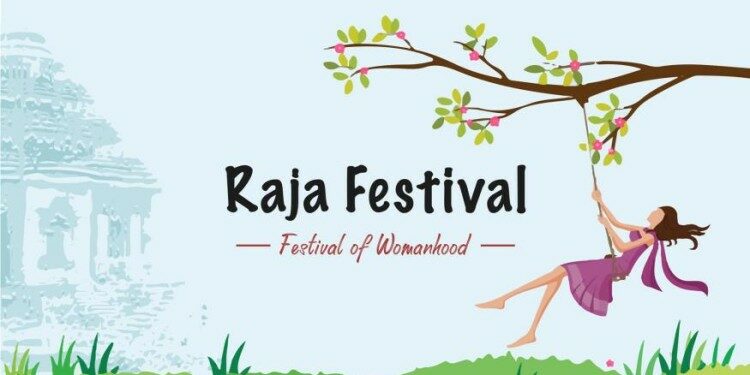 The Prime Minister has greeted the people of Odisha on the special festival of Raja Parba which is observed from June 15th to 18.

State of the Education Report (SOER) for India