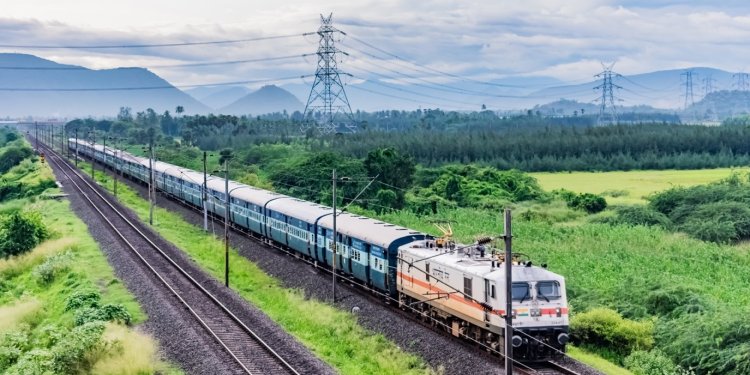 Why is it named as a zero-based timetable?

It is named so because it seeks to re-imagine operations from scratch, and has been developed by the Railways along with experts from IIT-Bombay.