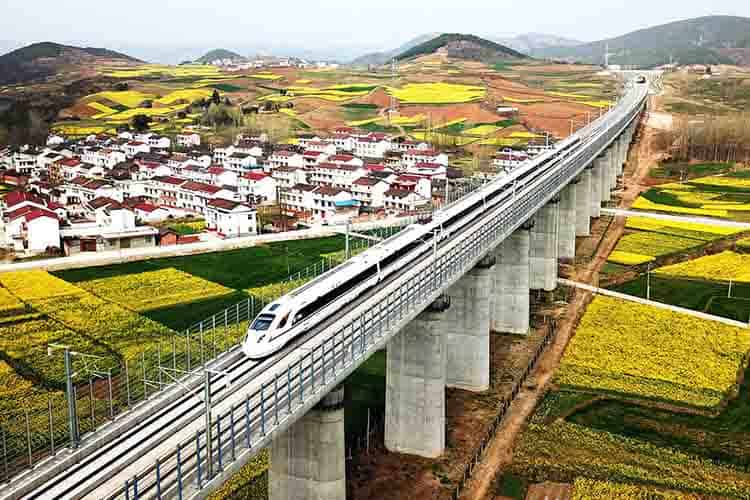 Indian Railways has endeavoured to be self-reliant for its energy needs and solarise railway stations by utilizing its vacant lands for Renewable Energy (RE) projects. Railway has claimed that it is committed to utilize solar energy for meeting its traction power requirements and become a complete ‘Green mode of transportation’.

The present energy demand would be fulfilled by the solar projects being deployed, making it the first transport organisation to be energy self-sufficient. This would help in making Indian Railways green as well as ‘Atma Nirbhar’.

With these mega initiatives, Indian Railways is leading India’s fight against climate challenge and is taking significant steps towards meeting its ambitious goal of being a net zero carbon emissions organisation and meeting India’s Intended Nationally Determined Contributions (INDC) targets.