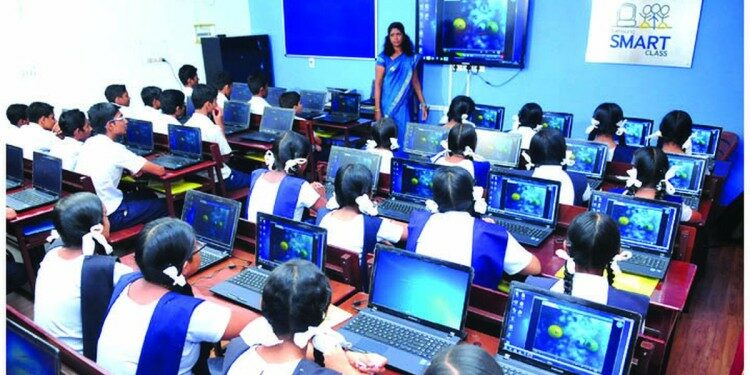 What is the National Knowledge Network programme?

The application areas envisaged under the National Knowledge Network cover