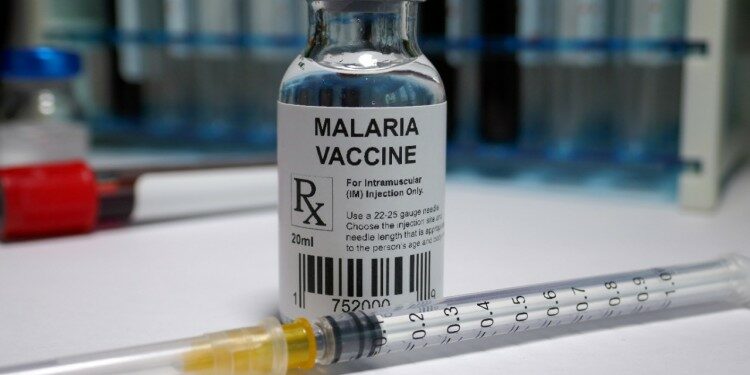 In news: A malaria vaccine candidate tested on children in West Africa has shown an efficacy of around 77 per cent.