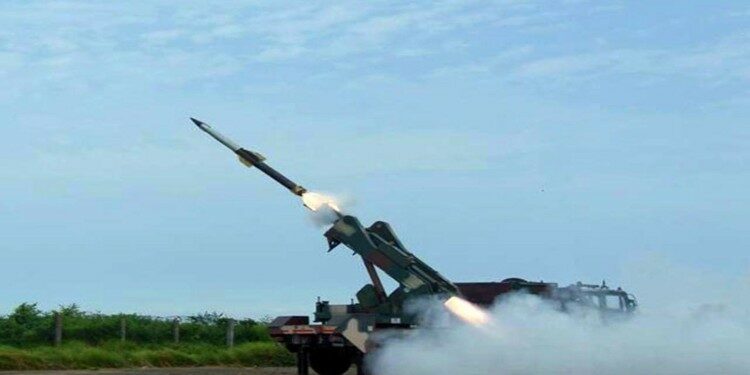 What is Quick Reaction Surface to Air Missile (QRSAM) System?