Quality of Life for Elderly Index 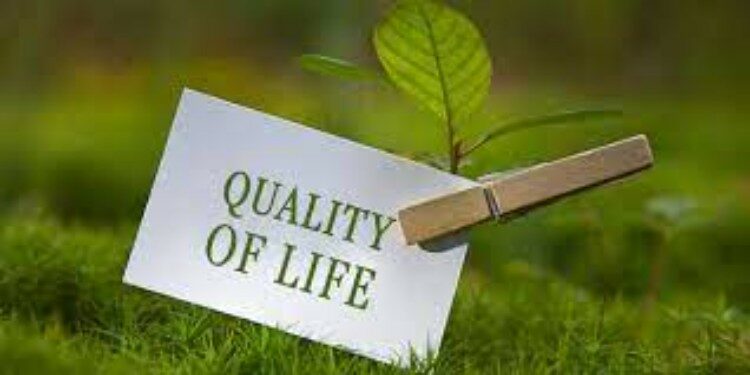 In news- Quality of Life for Elderly Index was released by the Chairman, Economic Advisory Council to the Prime Minister (EAC-PM) recently.

Institute for Competitiveness, India is an international initiative centered in India, dedicated to enlarging and purposeful disseminating of the body of research and knowledge on competition and strategy, as pioneered over the last 25 years by Professor Michael Porter of the Institute for Strategy and Competitiveness at Harvard Business School.