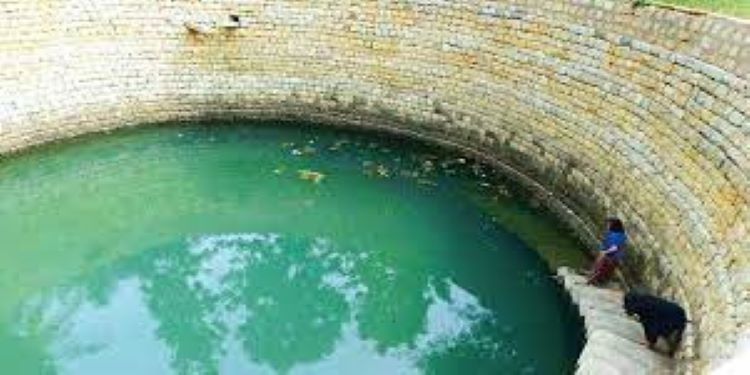 In news : As per the QCI survey, around 28 percent of the government-owned waterbodies in the Ganga basin are dried up

Who conducted the survey?

It was conducted by the Quality Council of India (QCI), an autonomous body established by the Government of India in partnership with ASSOCHAM, CII and FICCI.

Purpose of the survey

To do a 100 percent mapping of all government-owned water bodies in Ganga districts for improvement and rejuvenation of water bodies that are either dried up or working at less than full efficiency.

What does the survey say?

As per the census survey of ponds, tanks, and lakes in the river basin, the water bodies in Uttar Pradesh, Jharkhand, Uttarakhand, Bihar and West Bengal have dried up.

The findings show that 16 percent of the water bodies in the Ganga basin were eutrophic, and only 56 per cent were functional. Following are the statewise findings of the survey:

The team assessed 10 water bodies out of which 5 had dried up, 3 were functional while 2 were eutrophic in the state. 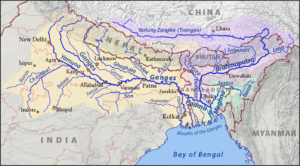