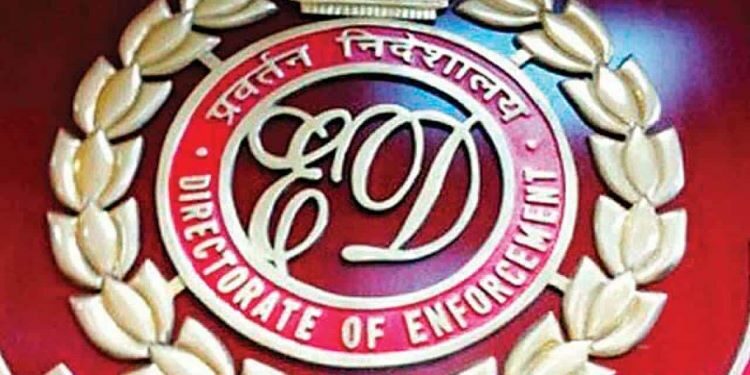 In news : The state government of Punjab announced that the state will have its own Enforcement Directorate to check illegal mining

Department: It will be set up in the mining and geology wing of the water resources department.

According to the government districts such as Mohali, Ropar, Hoshiarpur, Pathankot, Gurdaspur, Amritsar, Ludhiana, Nawanshahr, Jalandhar, Ferozepur, Sangrur and Bathinda would be given greater attention to ensure effective legitimate mining operations.