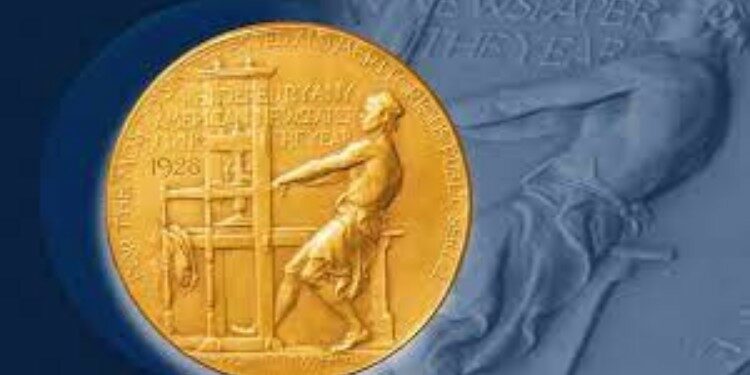 The 105th class of Pulitzer Prize winners in Journalism, Books, Drama and Music were announced on June 11