Puducherry at a Glance 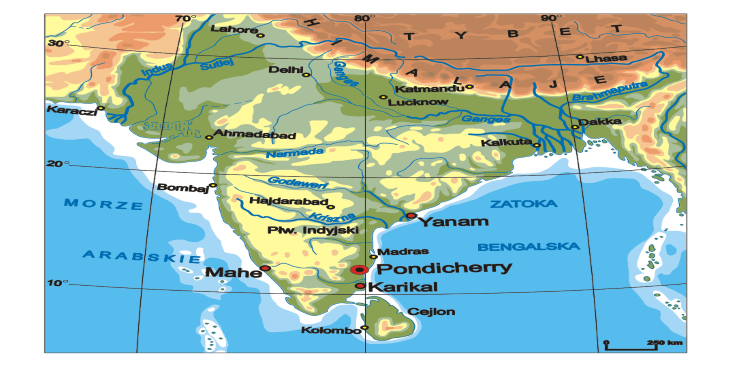 In news : Puducherry was in news in the context of recent political crisis and fall of the its  government How did Puducherry became part of India?

System of government in Puducherry