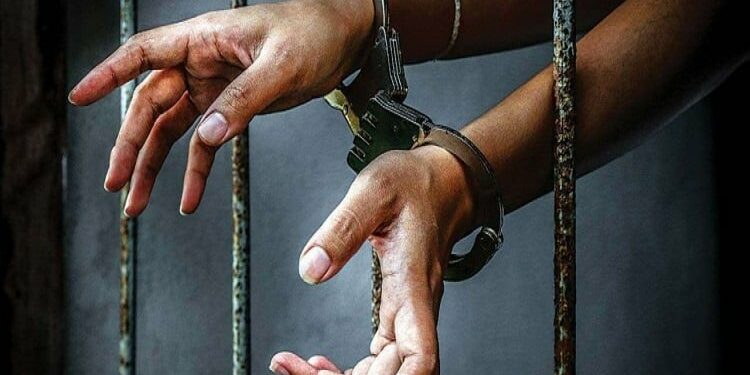 The Jammu & Kashmir Public Safety Act, 1978 is a preventive detention law, under which a person is taken into custody to prevent him or her from acting in any manner that is prejudicial to the security of the state or the maintenance of the public order. It is very similar to the National Security Act that is used by other state governments for preventive detention.

. It has also held that when a person already under police custody is slapped with the PSA, the DM has to record “compelling reasons” for detaining that person.

. While the DM can detain a person multiple times under the PSA, he or she has to produce fresh facts while passing the subsequent detention order.

. All the material on the basis of which the detention order has been passed should be provided to the detained person for making an effective representation.

Right to be Forgotten