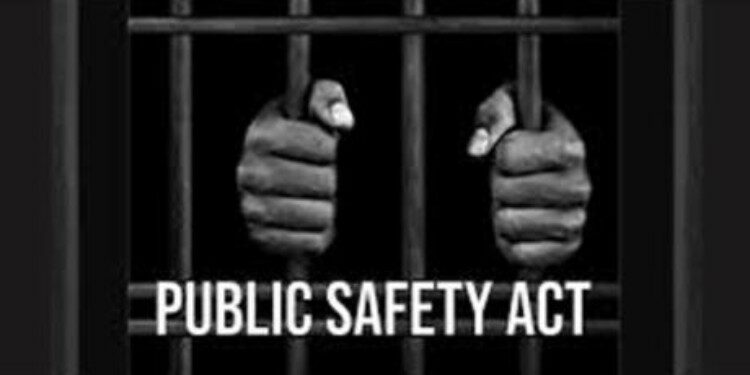 In news- Recently around 700 people were detained in Jammu and Kashmir, including a few under the stringent Public Safety Act (PSA). The crackdown came ahead of Mr. Amit Shah’s first visit to J&K after Article 370 of the Constitution was repealed.