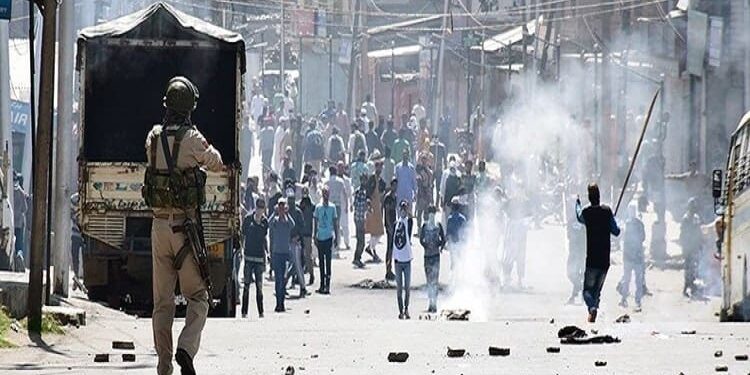 The Jammu & Kashmir Public Safety Act, 1978 is a preventive detention law, under which a person is taken into custody to prevent him or her from acting in any manner that is prejudicial to “the security of the state or the maintenance of the public order”. It is very similar to the National Security Act that is used by other state governments for preventive detention.

By definition, preventive detention is meant to be preventive, not punitive. This broad definition is the most common ground used by a law-enforcement agency when it slaps the PSA on an individual. It comes into force by an administrative order passed either by Divisional Commissioner or the District Magistrate, and not by an detention order by police based on specific allegations or for specific violation of laws.

The PSA allows for detention of a person without a formal charge and without trial. It can be slapped on a person already in police custody; on someone immediately after being granted bail by a court; or even on a person acquitted by the court. Detention can be up to two years. Unlike in police custody, a person who is detained under the PSA need not be produced before a magistrate within 24 hours of the detention. The detained person does not have the right to move a bail application before a criminal court, and cannot engage any lawyer to represent him or her before the detaining authority.

The only way this administrative preventive detention order can be challenged is through a habeas corpus petition filed by relatives of the detained person. The High Court and the Supreme Court have the jurisdiction to hear such petitions and pass a final order seeking quashing of the PSA. However, if the order is quashed, there is no bar on the government passing another detention order under the PSA and detaining the person again.

The District Magistrate who has passed the detention order has protection under the Act, which states that the order is considered “done in good faith”. Therefore, there can not be prosecution or any legal proceeding against the official who has passed the order. Also, after an amendment last year by the Governor, persons detained under the PSA in Jammu & Kashmir can now be detained in jails outside the state.

Generally, when a person is detained under the PSA, the DM communicates to the person within five days, in writing, the reason for the detention. In exceptional circumstances, the DM can take 10 days to communicate these grounds. This communication is important because it is on the basis of it that the detained person gets an opportunity of making a representation against the order. However, the DM also has the discretion not to disclose all the facts on the basis of which the detention is ordered, if he or she thinks that these facts are against “public interest”.