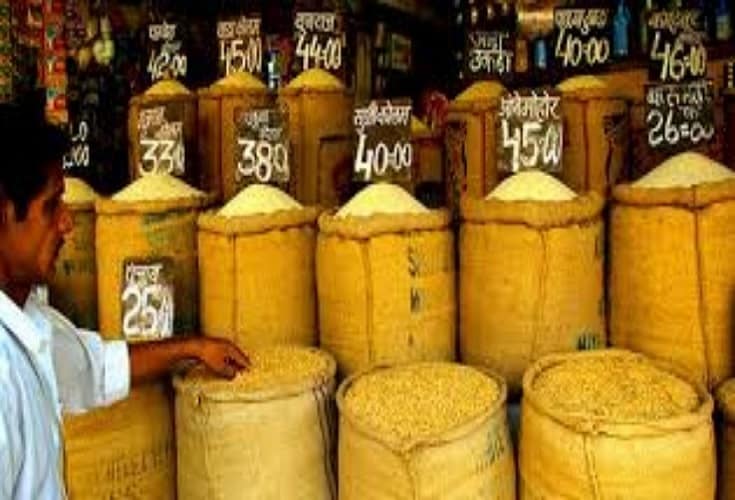 With a network of more than 400,000 fair price shops (FPS), the public distribution system (PDS) in India is perhaps the largest distribution machinery of its type in the world. PDS is said to distribute each year commodities worth more than Rs 15,000 crore to about 16 crore families.