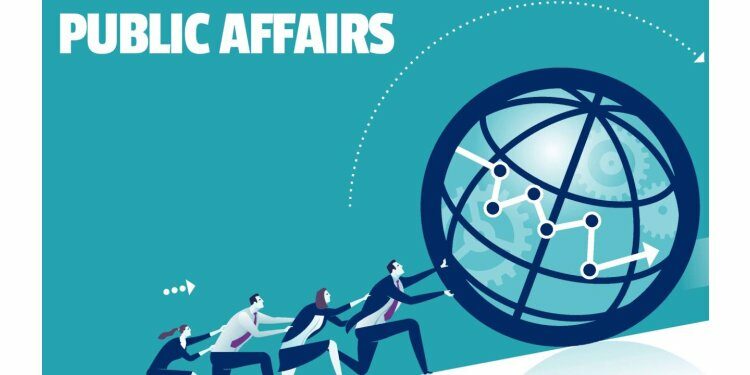 The COVIN Portal and Network

The National Commission for Allied and Healthcare Professions Bill, 2020