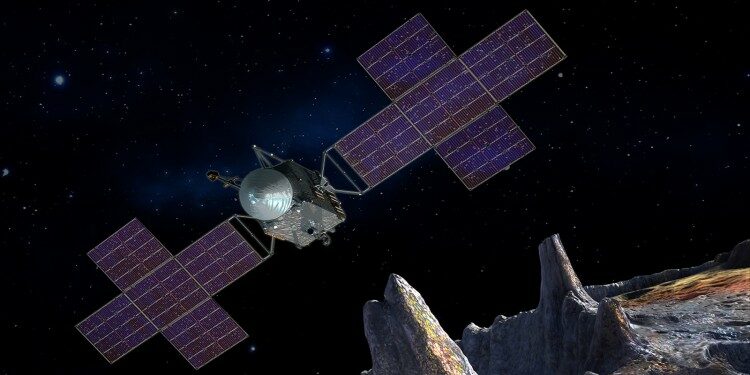 In news–  NASA has cancelled its planned 2022 launch attempt of the Psyche asteroid mission that was designed to study a metal-rich asteroid.

What is the Psyche mission?