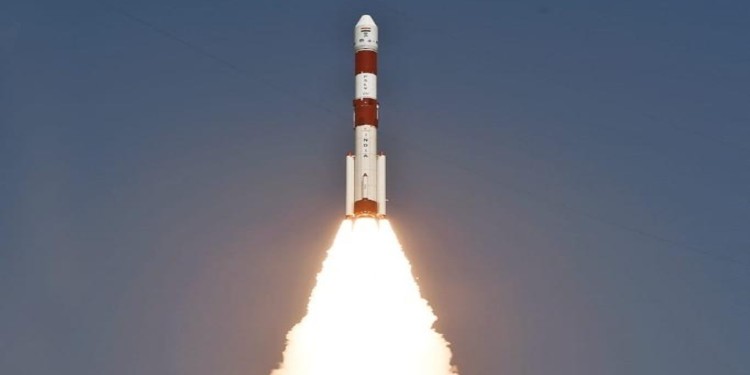 Timeline of launch vehicles in India- 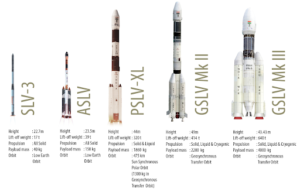