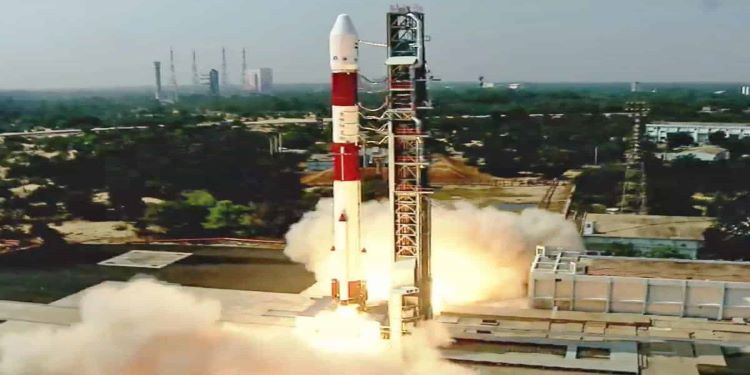 Why is this recent launch significant?

PSLV-C51/Amazonia-1 is the first dedicated commercial mission of NewSpace India Limited (NSIL), a Government of India company under the Department of Space.

NSIL  undertook this mission under a commercial arrangement with Spaceflight Inc. USA

It included  four from IN-SPACe and fourteen from NSIL. Out of 4 satellites from IN-SPACe, three were UNITYsats designed and built as a joint development by Jeppiaar Institute of Technology, Sriperumbudur (JITsat), G.H.Raisoni College of Engineering, Nagpur (GHRCEsat) and Sri Shakti Institute of Engineering and Technology, Coimbatore (Sri Shakthi Sat) and one was Satish Dhawan Sat (SDSAT) from Space Kidz India. The fourteen satellites from NSIL carried were the commercial satellites from India (1) and USA (13).