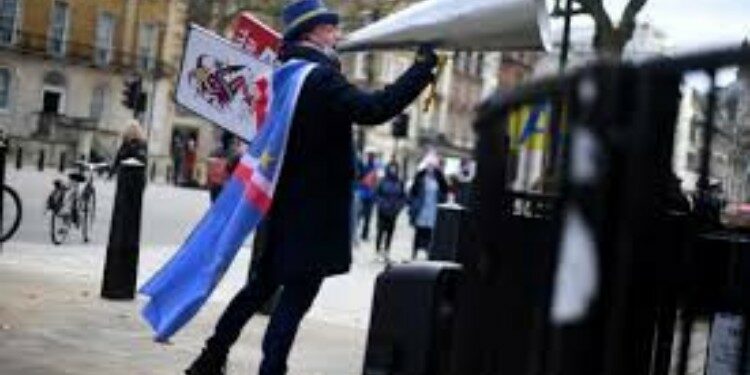 Recently, Britain and the European Union struck a provisional free-trade agreement as part of the Brexit deal, four and a half years after Britain decided to leave the bloc.

Significance of fishing in the deal

What is the current status of the bill?