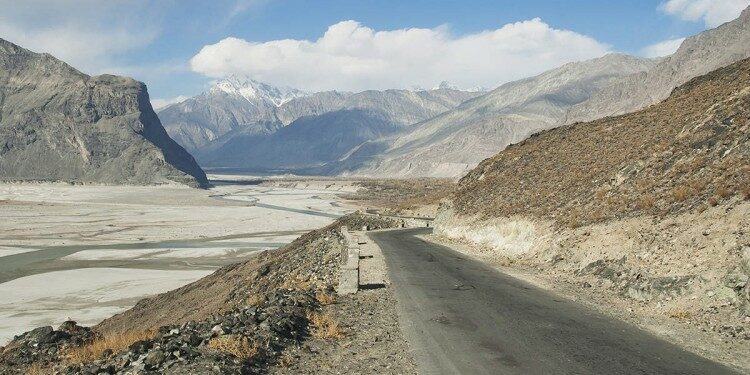 Pakistan wants to give Gilgit-Baltistan a provincial status due to the China-Pakistan Economic Corridor (CPEC) which connects Gwadar Port in Pakistan’s Balochistan with China’s Xinjiang province. However, India has clearly conveyed to Pakistan that the entire Union Territories of Jammu and Kashmir and Ladakh, including the areas of Gilgit and Baltistan, are an integral part of the country by virtue of its fully legal and irrevocable accession. 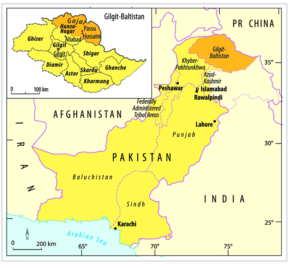