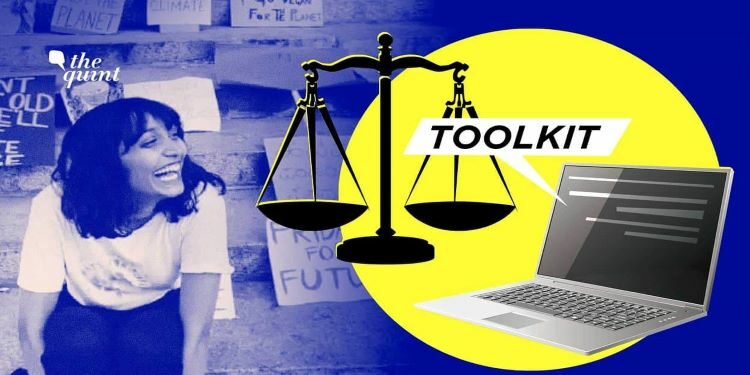 In News: Activist Disha Ravi was recently arrested by the Delhi Police for a toolkit document that she shared with Swedish activist Greta Thunberg.

What is the issue ?

What is the Khalistan movement?

What are the historical events responsible for Khalistan?