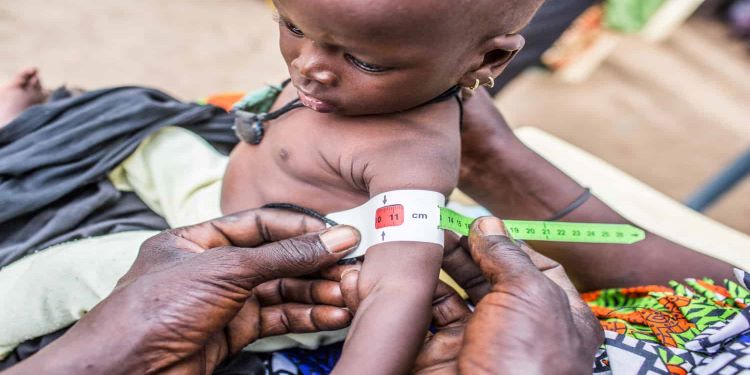 What is a Protein?

Government of India’s initiative to contain Malnutrition in the country

The Government is implementing several schemes/programmes of different Ministries/Departments through States/UTs to address various aspects related to nutrition.

The Ministry of Women and Child Development is implementing POSHAN Abhiyaan, PradhanMantriMatruVandanaYojana, Anganwadi Services and Scheme for Adolescent Girls under the Umbrella Integrated Child Development Services Scheme (ICDS) as direct targeted interventions to address the problem of malnutrition in the country

Government has set up POSHAN Abhiyaan on 18.12.2017. The goals of POSHAN Abhiyaan are to achieve improvement in nutritional status of children from 0-6 years, adolescent girls, pregnant women and lactating mothers in a time bound manner

The Abhiyaan aims to reduce malnutrition in the country in a phased manner, through a life cycle approach, by adopting a synergised and result oriented approach.

The major activities undertaken under the POSHAN Abhiyan are community mobilization including community based events, creating awareness, advocacy leading to Jan Andolan- to educate the people on nutritional aspects.