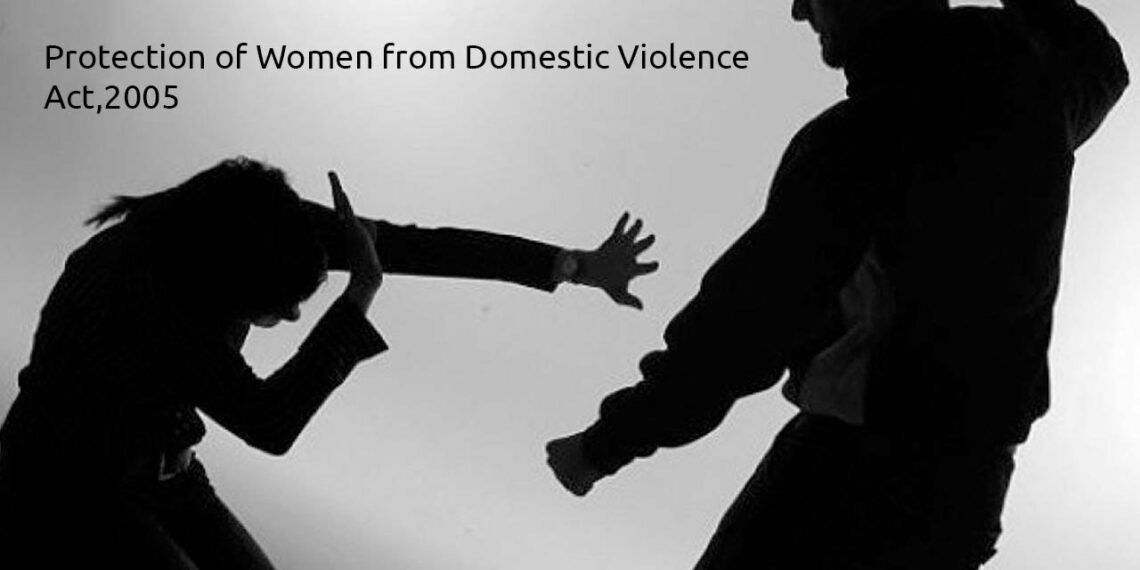 In News: The law is crucial, as it helps in the protection of the weaker sex – women – from the violence, she faces in the place she lives in.

Protection of Women from Domestic Violence Act (PWDVA) was passed in 2005.

Relief available under the Act