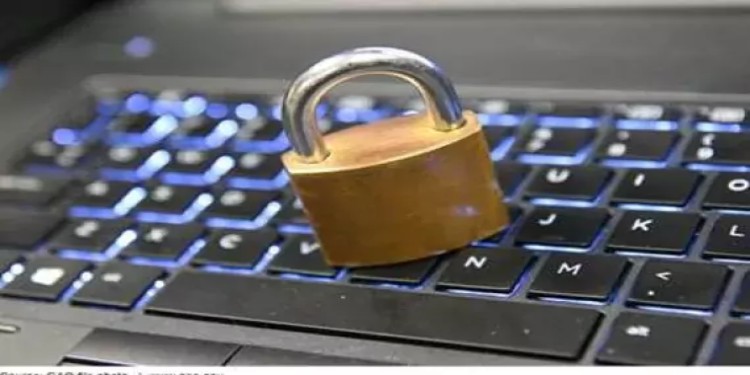 In news–The websites and applications related to the decennial Census exercise and the National Population Register (NPR) were recently notified as “protected system” or “Critical Information Infrastructure” under the Information Technology Act, 2008.

What is a Critical Information Infrastructure(CII)?

How are CIIs protected in India?