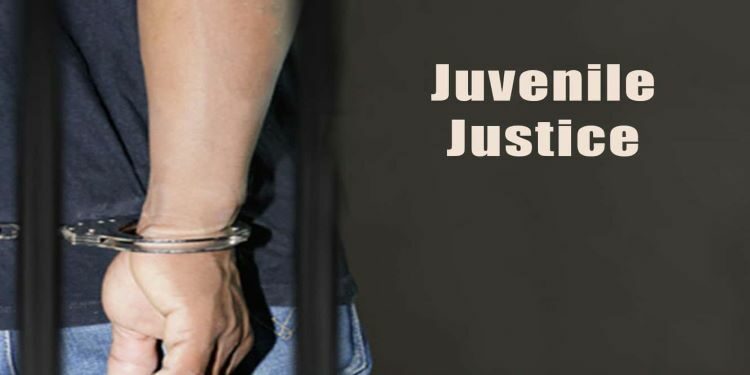 In news : Recently, the Union Cabinet has approved the amendments to JJ Act 2015

Union Cabinet has approved the proposal of the Ministry of Women and Child Development to amend the Juvenile Justice (Care and Protection of Children) Act, 2015 to introduce measures for strengthening Child Protection set-up to ensure best interest of children. Amendments include;