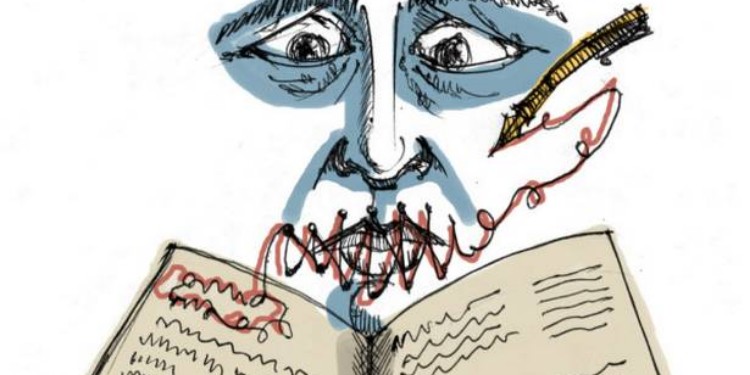 Responsible speech is not just something that does not contain abuse, defamation or incitement to violence. It is increasingly seen as an expression that tends not to discriminate against or incite hatred towards groups based on race, gender, caste, religious belief, sexual orientation, nationality or immigration status. Hate speech threatens two key doctrines of democracy: The guarantee of equal dignity to all and the public good of inclusiveness. A committee appointed by the Union Home Ministry, tasked with recommending changes in criminal law, has sought to formulate new provisions that will make hate speech a separate offence.

In news: A five-member special investigating team (SIT) to probe the extremely provocative hate speeches delivered at the Dharma Sansad in Haridwar, Uttarakhand, in mid-December, 2021.
Placing it in syllabus: Law & Policy

What is Hate Speech?

Proposals of the T.K.Viswanathan Committee:

Background to the Committee-

Importance of the Proposals of the Committee

The 5-member Committee for Reforms in Criminal Laws headed by Vice Chancellor of National Law University (NLU), Delhi (Currently – Srikrishna Deva Rao) constituted by the Union Home Ministry in 2020 to suggest reforms to the British-era Indian Penal Code (IPC) is likely to propose a separate Section on “offences relating to speech and expression.” Instead of ad hoc changes, it was decided that all the pending issues such as those on hate speech as recommended by the Viswanathan committee can be examined and comprehensive changes are brought in.

Criticism of the Proposals

Mould your thought: What is hate speech? Identify the issues involved in regulating hate speech in India.