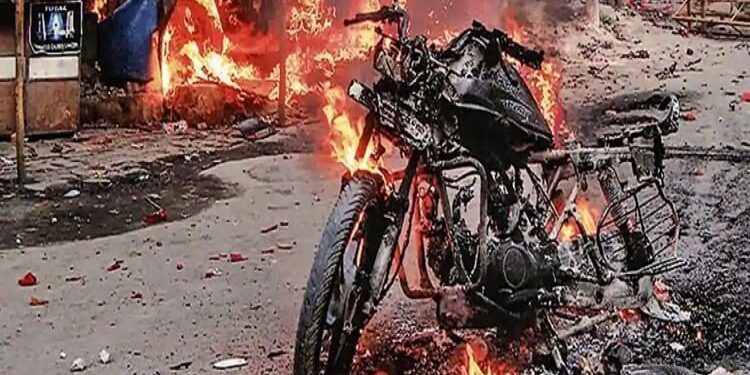 After the anti-Citizenship Amendment Act (CAA) protests erupted in the state in December last year, Chief Minister Yogi had said that the cost of damages to public properties will be recovered from the protesters. The state government had promulgated an ordinance for the recovery of damages. It provided for setting up tribunals to settle the claims. Several PILs were filed in the Allahabad High Court challenging the legality of the law. The hearing in the case is still under progress.

The designated claims tribunals will be authorised to investigate complaints and assess the damage. The chairperson of the claims tribunal would be a retired district judge while its members would be of the rank of additional commissioner. The claims tribunal would have the power to attach the property of respondents and publicise their names, addresses and photographs to warn the public against purchasing the property. The tribunal will also have all the powers of a civil court for the purpose of taking evidence on oath and enforcing the attendance of witnesses and compelling the discovery and production of documents and material objects.