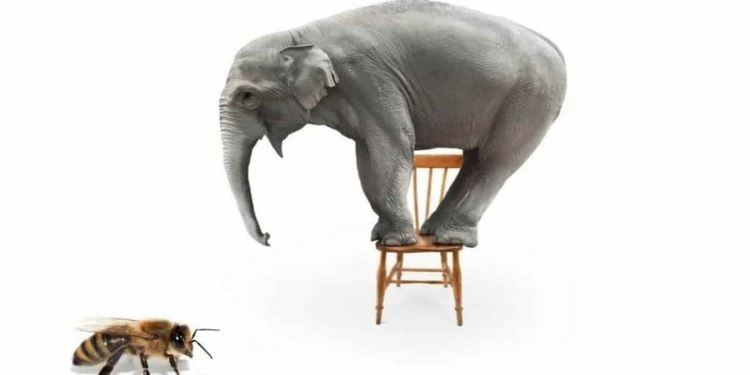 In news : In order to mitigate human-elephant conflict a project-REHAB has been launched in Kodagu, Karnataka recently

What is project RE-HAB?

Project RE-HAB (Reducing Elephant-Human Attacks using Bees)  launched in Kodagu entails installing bee boxes(bee fences) along the periphery of the forest and the villages with the belief that the elephants will not venture anywhere close to the bees and thus avoid transgressing into human landscape. This idea stems from the elephants’ proven fear of the bees.

Aim of the project

Reducing human and elephant fatalities using honey bees as a fence against the pachyderms, without causing any harm to the animals

More about the project

KVIC has involved the College of Forestry under the University of Agriculture and Horticultural Sciences, Ponnampet, for impact assessment of the project.

Advantages of the project

During the year 2015-2020, around 500 people have lost their lives in elephant attacks across India out of which about 170 human fatalities have been reported in Karnataka alone, according to KVIC.