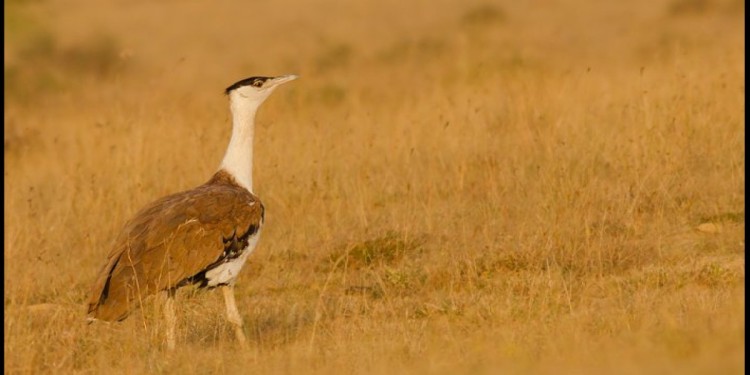 In news– Hearing a plea to protect the endangered bird Great Indian Bustard (GIB), the Supreme Court of India recently asked if a ‘Project GIB’, on the lines of ‘Project Tiger’, could be launched.