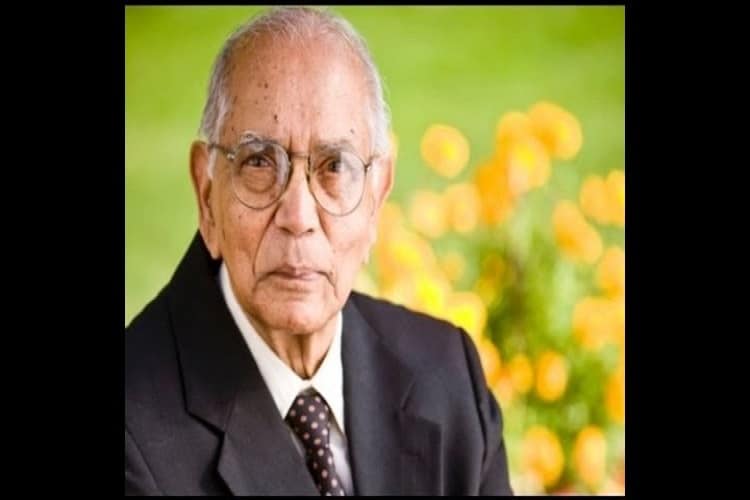 Professor C.R. Rao shaped the dramatic growth of mathematical statistics in the 20th century, refining and restructuring it from its somewhat ad hoc origins. The statistical test used extensively in econometrics, widely known as Lagrange multiplier test, was developed by Professor Rao in 1947.

Contribution to Development of Statistics

[The Statistical Institute for Asia and Pacific was established in Tokyo based on this recommendation].