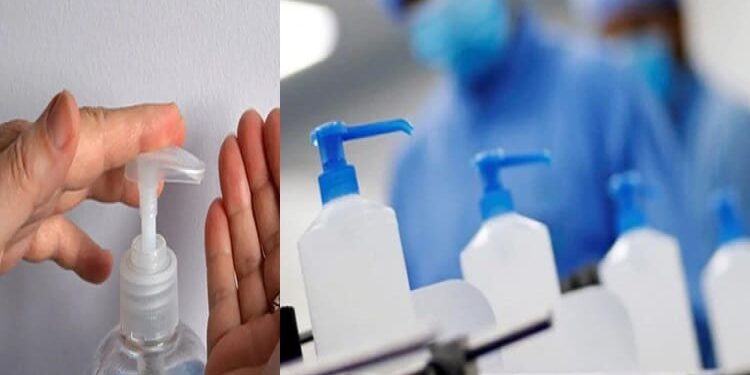 Self-reliance in defence manufacturing is one of the key objectives of the ‘Atma Nirbhar Abhiyan’. The concerted efforts being put in by Department of Defence Production to streamline the procurement procedures, production policies and indigenization initiatives would assuredly lead to the development and manufacture of indigenous defence products bringing down the dependence on imports thereby restricting outflow of foreign exchange, encourage development of domestic industry, insulate India from external pressure and ensure lifetime spares and service support to the defence equipment.

Some of the products launched will not only cater to the needs of the defence sector but will also be useful for the civil society when needed. DPSUs and Ordnance Factories are national facilities, created and strengthened over a long period of time and have considerable technical prowess and capacity. They also have well-structured R&D and testing facilities and manufacturing capability which should be fully used for indigenous design, development and manufacturing.