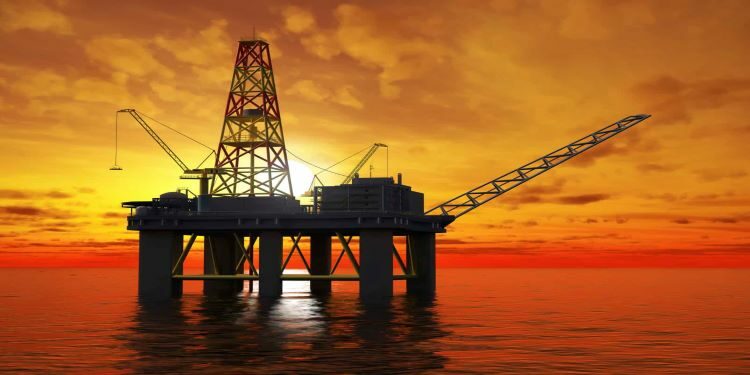 In News: Government has taken multiple steps to enhance exploration & production of oil and gas to reduce imports and make the country AtmaNirbhar through various policies under Production Sharing Contract (PSC) regime. 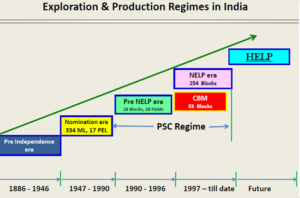 The salient features of NELP are as under: