Production of Lithium is Stars 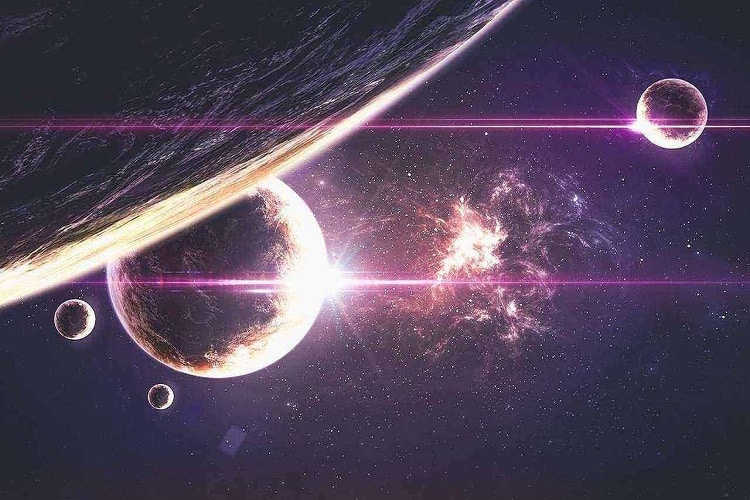 In a study recently published in Nature Astronomy, scientists from Indian Institute of Astrophysics (IIA) an autonomous institute of the Department of Science & Technology along with their international collaborators have provided a robust observational evidence for the first time that Li production is common among low mass Sun-like stars during their He-core burning phase.

A forty-year-old puzzle regarding the production of lithium in stars has been solved by Indian researchers. Stars, as per known mechanisms of evolution, actually destroy lithium as they evolve into red giants. Planets were known to have more lithium than their stars — as is the case with the Earth-Sun pair.

However, leading to a contradiction, some stars were found that were lithium-rich. The new study shows that when stars grow beyond their Red Giant stage into what is known as the Red Clump stage, they produce lithium in what is known as a helium flash and this is what enriches them with lithium. The study challenges the present understanding of nucleosynthesis in stars.

Professor Eswar Reddy, Director of India Thirty Meter Telescope Centre, Indian Institute of Astrophysics, Bengaluru, who led the study had been working on this puzzle for nearly 20 years now. He, along with his students, had devised a method of measuring lithium content using low-resolution spectra in a large number of stars, with facilities provided at the Indian Institute of Astrophysics. For the present study, the group studied over 200,000 stars using the Galactic Archaeology survey of the Anglo-Australian Telescope.