Private Property as a Human Right 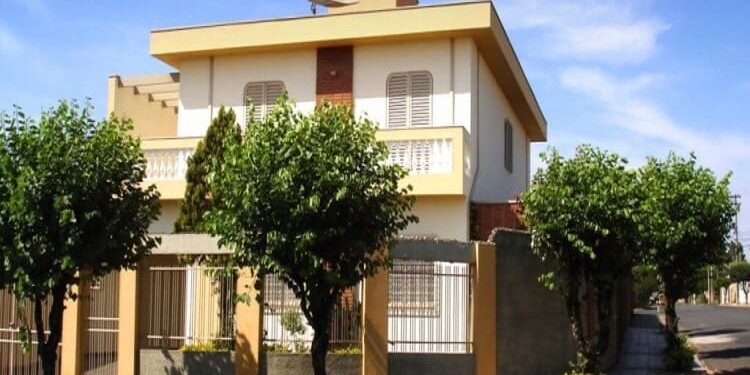 The recent verdict of the Supreme Court on right to private property in a democratic polity governed by the rule of law is a landmark one. It summarizes that the state being a welfare state cannot arrogate to itself a status beyond what is provided by the Constitution.

In news: The Supreme Court bench in a judgement has held that the right to property is a ‘human right’.
Placing it in syllabus: Law and policy

Original position of Private property in the Constitution:

SC ruling and its arguments:

Importance of the judgement:

The Supreme Court, in its discretion, may grant special leave to appeal from any judgment, decree, determination, sentence or order in any cause or matter passed or made by any court or tribunal in the territory of India.

The Supreme court in the exercise of its jurisdiction may pass such decree or make such order as is necessary for doing complete justice in any cause or matter pending before it. It vests sweeping powers in the Supreme Court and is usually used in cases involving human rights and environmental protection.