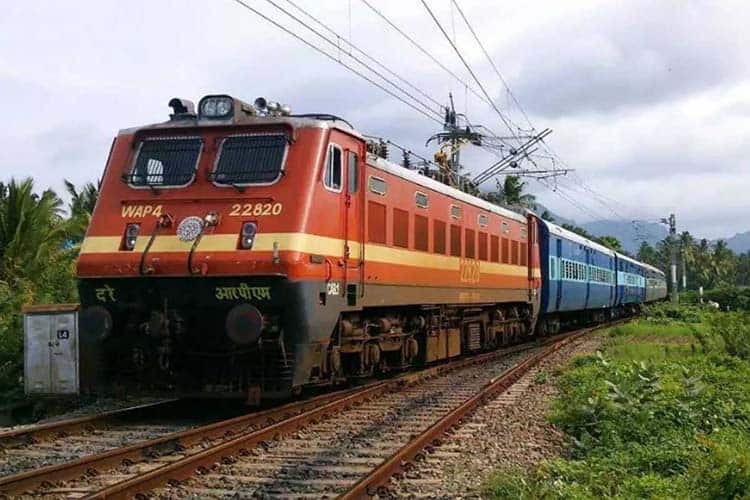 The Ministry of Railways has taken the first step towards privatisation by inviting Request for Qualifications (RFQ) to private players for operation of 151 passenger train services on 109 origin destination pairs of routes (The Ministry runs 13,000 passenger trains). Each train will have a minimum of 16 coaches and the project will bring private sector investment of about Rs 30,000 crore.

The private trains will be high-speed trains designed for a maximum speed of 160 kmph. There would be a substantial reduction in journey time as well. The running time taken by a train shall be as good as the fastest trains of Indian Railways. Currently, Rajdhani, Vande Bharat and Tejas are considered as high-speed trains run by Indian Railways. This is the first initiative of private investment for running passenger trains over Indian railways network.

The concession period for the privatisation project shall be 35 years. The private entities will pay the Indian railways fixed haulage charges, energy charges as per actual consumption and a share in gross revenue determined through a transparent bidding process.

The objective of this initiative is to introduce modern technology rolling stock with reduced maintenance, reduced transit time, boost job creation, provide enhanced safety, and provide world class travel experience to passengers. It also emphasised that a majority of trains will be manufactured in India under the Make in India scheme. The private entity shall be responsible for financing, procuring, operations and maintenance of the trains.

Operations of these trains by the private entity shall conform to the key performance indicators like punctuality, reliability and upkeep of trains. Operation and maintenance of the passenger trains would be governed by standards and specifications and requirements of Indian Railways.

[The Delhi-Lucknow Tejas is the first train that is not operated by the Indian Railways. The Indian Railway Catering and Tourism Corporation (IRCTC), which is a public sector undertaking, was entrusted with running the train, in addition to the Mumbai-Ahmedabad Tejas and the Kashi Mahakal Express (between Varanasi and Indore)].

The Railways, as part of an elaborate cost-cutting plan, has also decided to allow sponsorship of trains and stations. Sponsorship with suitable branding of trains/stations and use of CSR for cleaning activity may be explored for resultant savings in expenditure. If NGOs want to adopt stations for cleaning activity, it may be permitted by Divisional Railway Managers.