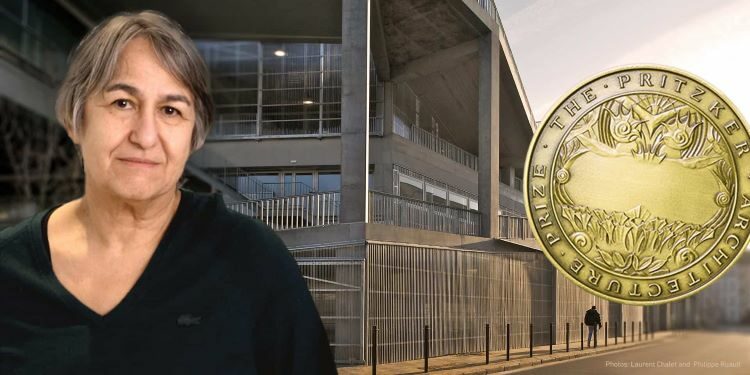 She is a French architect and educator. She runs the architectural practice Lacaton & Vassal, with Jean-Philippe Vassal.

He is a French architect and academic. He runs the architectural practice Lacaton & Vassal, with Anne Lacaton.