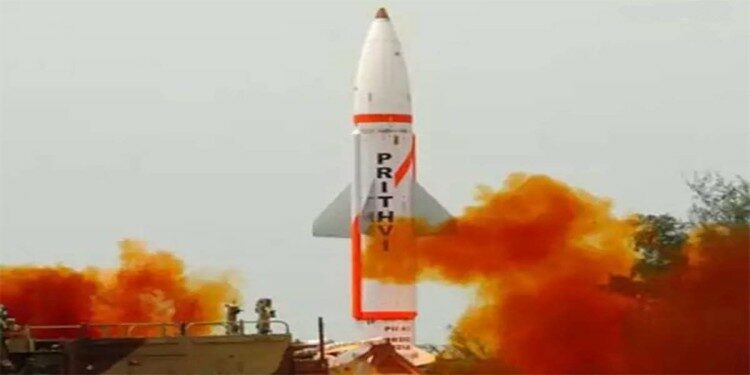 In news– Recently, India has successfully test-fired its indigenously developed, nuclear-capable Prithvi-II missile as part of a user training trial from a test range off the Odisha coast.

Timeline of the indigenously developed missile systems in India-