Prior Notice Under Special Marriages Act 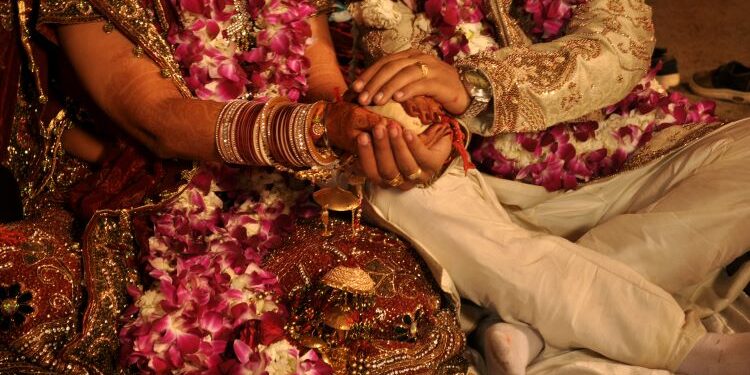 As per several newspaper reports anti-conversion ordinances in Uttar Pradesh and Madhya Pradesh have licensed reckless state intrusions on inter-personal relationships in the name of countering “love jihad”.  Some provisions of the Special Marriages Act gave the social prejudice of legal bureaucracy disproportionate powers to police young couples. The implication of the Allahabad HC judgement becomes significant for every UPSC aspirant.

Prior Notice under the Special Marriages Act

Procedure of Marriage under the Act:

These are the conditions to qualify for a marriage under this Act:

Procedure for the marriage under the act is as follows:

Problems due to Prior Notice:

Allahabad HC Ruling and its importance:

The single-judge bench of Allahabad High Court  was considering a habeas corpus plea by an interfaith couple where the woman was being stopped from marrying her partner by her family.

The ruling of the court has held that:

The court observed that making such publication mandatory would invade:

Importance of this ruling can be summarized as follows: