Prior Government Approval for FDI in India 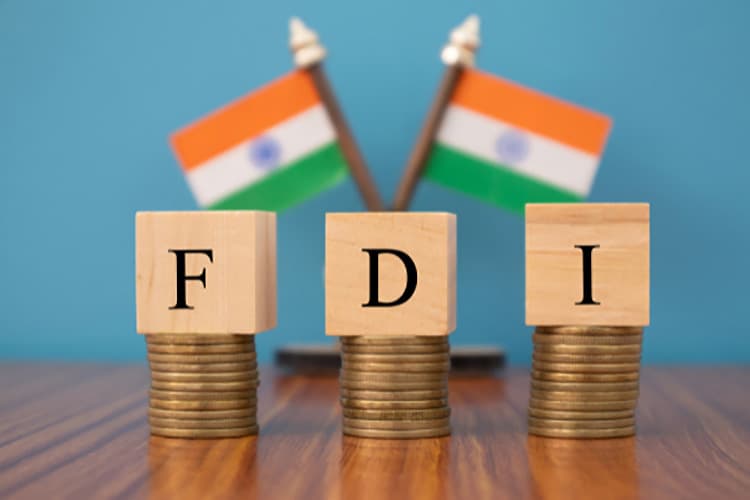 In a move that will restrict Chinese investments, the Centre has made prior government approval mandatory for foreign direct investments from countries which share a land border with India. Previously, only investments from Pakistan and Bangladesh faced such restrictions.

According to the Department for Promotion of Industry and Internal Trade, the revised FDI policy is aimed at curbing opportunistic takeovers/acquisitions of Indian companies due to the current COVID-19 pandemic. A non-resident entity can invest in India, subject to the FDI Policy except in those sectors/ activities which are prohibited. However, an entity of a country, which shares a land border with India or where the beneficial owner of an investment into India is situated in or is a citizen of any such country, can invest only under the Government route.

Pakistani investors face further restrictions in requiring government approval for FDI in defence, space and atomic energy sectors as well. India shares land borders with Pakistan, Afghanistan, China, Nepal, Bhutan, Bangladesh and Myanmar. Investors from countries not covered by the new policy only have to inform the RBI after a transaction rather than asking for prior permission from the relevant government department.

The official statement added that a transfer of ownership of any existing or future FDI in an Indian entity to those in the restricted countries would also need government approval. The decisions will become effective from the date of the Foreign Exchange Management Act notification.

China’s footprint in the Indian business space has been expanding rapidly, especially since 2014. A recent report from Brookings India showed that net Chinese investment in India until 2014 stood at $1.6 billion, mostly coming from state-owned players in the infrastructure space. Three years later, total investment had increased five-fold to at least $8 billion according to Chinese government data, with a shift from a state-driven to market-driven approach. The total current and planned Chinese investment in India has now crossed $26 billion.

A recent study estimates that Chinese giants such as Alibaba and Tencent have funded at least 92 Indian start-ups. This means that China is embedded in Indian society, the economy, and the technology ecosystem that influences it. Unlike a port or a railway line, these are invisible assets in small sizes – rarely over $100 million – and made by the private sector, which doesn’t cause immediate alarm. The flush of investment from China’s private sector poses new challenges for India’s regulators and the boundaries between China’s state and private sectors are blurry at best, with some of China’s most prominent private technology companies — including those that are major investors in India — playing key roles in advancing government initiatives at home, including in running an effective censorship regime.