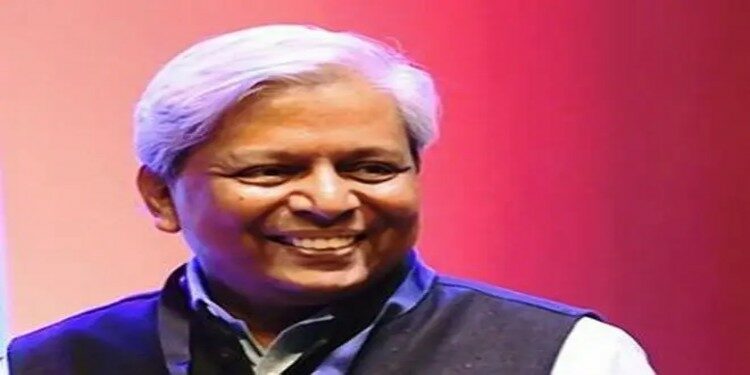 In news– Recently, Indian Institute of Science’s (IISc) Professor Ajay K Sood has been appointed as the new Principal Scientific Adviser (PSA) to the government of India.