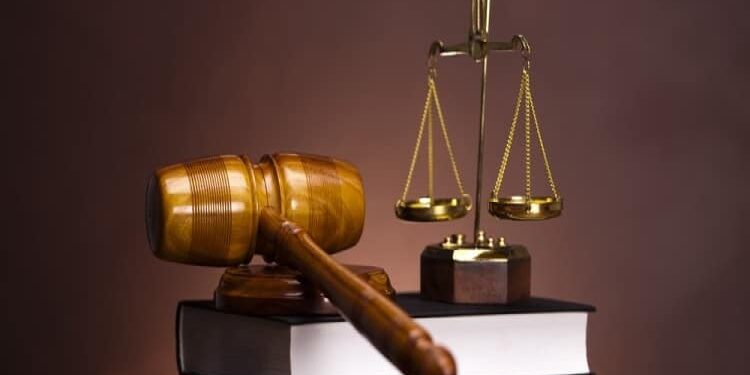 Under Section 151 of The Criminal Procedure Code, 1973 (CrPC) preventive detention is action taken on grounds of suspicion that some wrong actions may be done by the person concerned. A police officer can arrest an individual without orders from a Magistrate and without any warrant if he gets any information that such an individual can commit any offense.

Preventive detention laws in India date back to early days of the colonial era when the Bengal Regulation III of 1818 was enacted to empower the government to arrest anyone for defence or maintenance of public order without giving the person recourse to judicial proceedings. A century later, the British government enacted the Rowlatt Act of 1919 that allowed confinement of a suspect without trial. Post-independence India got its first preventive detention rule when the government of Prime Minister Jawaharlal Nehru enacted the Preventive Detention Act of 1950.

Article 22 of the Indian Constitution provides protection against arrest and detention in certain cases. The clause(2) of Article 22 reads, “Every person who is arrested and detained in custody shall be produced before the nearest magistrate within a period of twenty four hours of such arrest excluding the time necessary for the journey from the place of arrest to the court of the magistrate and no such person shall be detained in custody beyond the said period without the authority of a magistrate.

The clause (4) of the article states that no individual can be detained for more than 3 months unless a bench of High court judges or an Advisory board decides to extend the date. Parliament may by law prescribe the circumstances under which a person may be detained for a period longer than three months under any law providing for preventive detention without obtaining the opinion of an Advisory Board.

Between 1975 and 1977, the Emergency strengthened laws such as the Maintenance of Internal Security Act (MISA), which gave the State apparatus the right to arrest and detain a citizen for up to one year without due judicial process. These arrests were not for committing a crime, but because these persons were seen as risks to society. The Emergency’s end led to scrapping MISA and limiting the use of this preventive detention (PD).

But as India moved on and the spotlight of concern over personal liberty dimmed, the old habits of those in power slowly resurfaced to make PD popular again. Today, we are at a point when, as per government data, almost one lakh people were arrested and detained under PD laws (such as the National Security Act, 1980) in 2018. PD laws allow arrests if an executive officer is satisfied that a person is dangerous to society, where different laws deal with different dangers. It is an extraordinary power that executive officials have in India to make sure that imminent threats to public disorder can be addressed swiftly without going through the rigour of the regular criminal process.

No immunity to MPs or MLAs for acts of vandalism