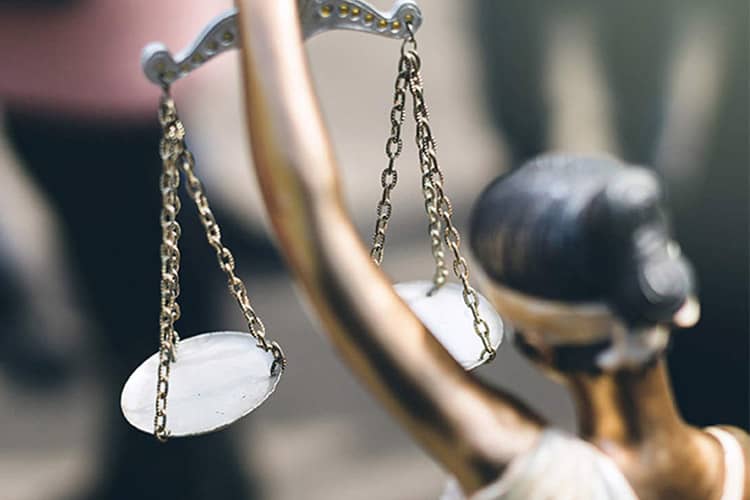 The data on torture show that it is not only an integral part of India’s policing culture; in some investigations (such as terror cases), it is treated as the centrepiece. The fact is that the current laws facilitate such torture, such as through the admissibility of confessions as evidence under the Terrorist and Disruptive Activities (Prevention) Act.

Progress in Passing the Bill

Although India signed the UNCAT in 1997, it is yet to ratify it. In 2010, a weak Prevention of Torture Bill was passed by the Lok Sabha, and the Rajya Sabha later sent it to a Select Committee for review in alignment with the UNCAT. But the Committee’s recommended law, submitted in 2012, never fructified, as the Bill was allowed to lapse.

In 2016, Ashwani Kumar, a senior advocate and former Union Minister of Law, sought the enactment of a torture law via a Supreme Court petition. By 2017, the Law Commission had submitted its 273rd report and an accompanying draft torture law. But the Supreme Court dismissed the petition on grounds that the government cannot be compelled to make a law by mandamus; treaty ratification was a political decision; and that it was a policy matter.