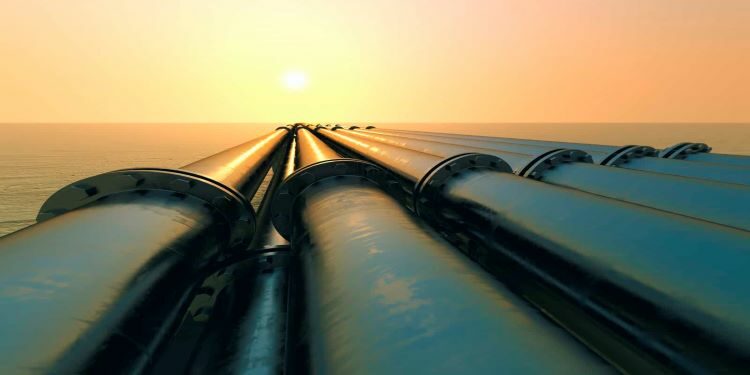 In news : GAIL completes the more than 340 kilometer pipeline from Dobhi in Bihar to Durgapur in West Bengal which  is part of the Pradhan Mantri Urja Ganga project

A brief note on the project 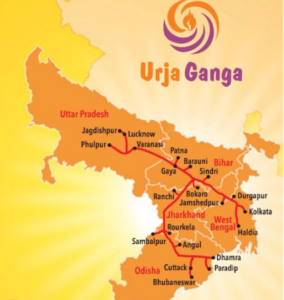 Objective: The scheme is directed to provide piped cooking gas to the households of five states