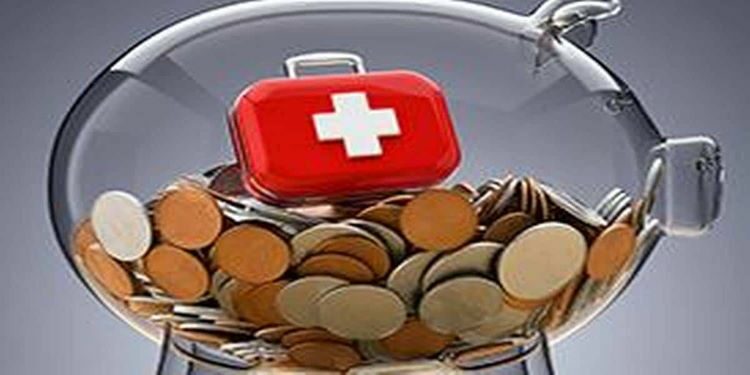 In News: Cabinet approves creation of Pradhan Mantri Swasthya Suraksha Nidhi as a single non-lapsable reserve fund for Health from the proceeds of health and Education Cess

Salient features of the PMSSN