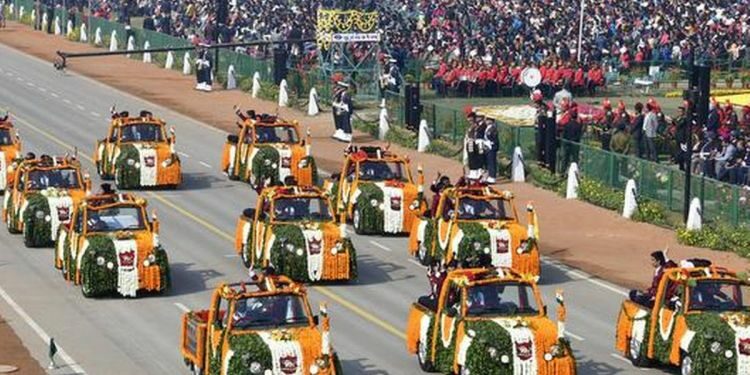 32 children have been awarded the Pradhan Mantri Rashtriya Bal Puraskar, 2021

Who instituted the award?

The award was instituted by the Ministry of Women and Child Development, in 1996 to recognize children with exceptional abilities and outstanding status in various fields such as academics, arts, culture, design, innovation, research, social service, and sports.

Which fields are covered under this award?

The Government of India has been awarding the Pradhan Mantri Rashtriya Bal Puraskar to the children with exceptional abilities and outstanding accomplishments, in the fields of innovation, scholastics, sports, arts & culture, social service and bravery. A National Selection Committee, headed by Minister, MWCD or MoS, MWCD will finalize the names of the awardees for the Pradhan Mantri Rashtriya Bal Puraskar